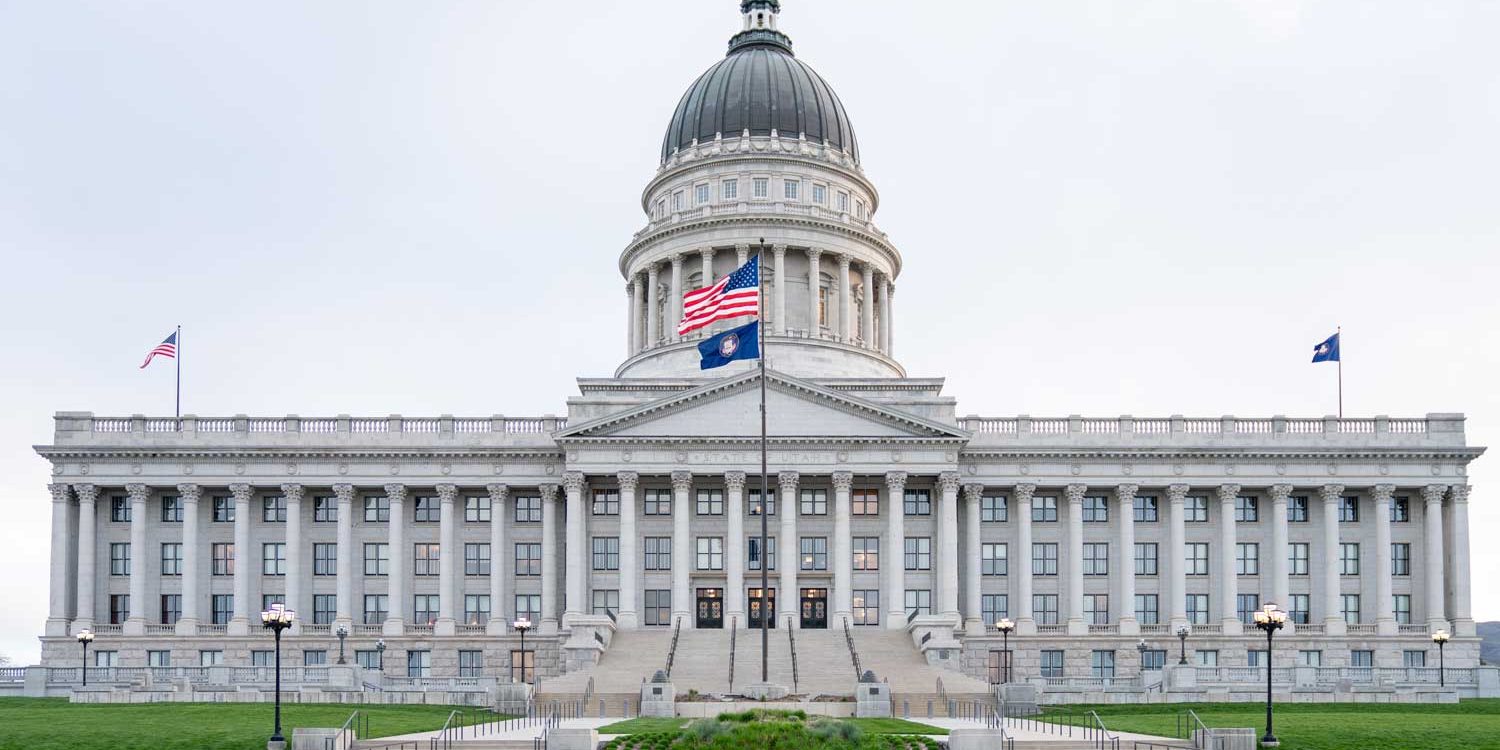 Spectrum Engineers provided field investigation and programming services for the Utah State Capitol’s first phase of the planned major renovation of the Utah State Capitol including the creation of a master plan for the renovation. The report involved researching historical drawings, determining the history of mechanical and electrical systems over the years, and site visits to the Capitol to determine and field verify spaces for mechanical and other systems equipment.

Once planned, the Utah State Capitol was completely updated and restored concurrent with a seismic base isolation. The project totaled $212 million, involved 320,000 square feet and encompasses a decade of planning, design and construction. The project also included a new central plant to serve the Capitol campus as well as two new office buildings (east and west) to house the Utah State Senate, House, and ancillary functions.

Historic finishes were restored and modern systems concealed to maintain the classic architecture. Electrical and mechanical equipment was placed in the Capitol’s attic and basement, leaving the four floors in between essentially unaffected. Creative vertical distribution was utilized to supply electrical and technology systems inside thickened walls with ducting and plumbing. The Utah State Capitol Restoration project was a once-in-a-lifetime opportunity that put to use the best of all we have to offer. Our teams met the challenge of modernizing the century-old building while simultaneously preserving Utah’s history.

Horizontal distribution of electrical and communications was achieved by channeling through existing concrete floors and coring through structural clay tile ceiling material. For future technologies, expansions and upgrades, homerun conduits are oversized so new or larger wire can be pulled. A sensitive early warning air sampling system meets Utah fire code and the architect’s requirements that smoke detectors not interfere with aesthetically sensitive spaces.

Heat exchangers, pumps and six air handlers are located in a new, mostly below-grade podium that wraps around the Capitol. A three-foot-wide moat separates the podium, which is not base isolated, from the Capitol, allowing the buildings to move independently. Piping systems enter the Capitol through the podium. Because the buildings can move independently two feet in any direction, the pipes must be able to do the same without breaking. This is achieved through flexible pipe loops.

Television broadcast capabilities and AV signal distribution were critical aspects of the project. All routing and distribution is designed so that what is captured, produced and edited at the Capitol is handed to broadcasters by a simple handshake. High Definition Serial Digital Interface (HDSDI) and digital audio originated in the Capitol are sent to a central control room. From there, video and audio may be distributed throughout the building. A fiber optic backbone routes to all the data systems and to all the audio/video locations and systems. 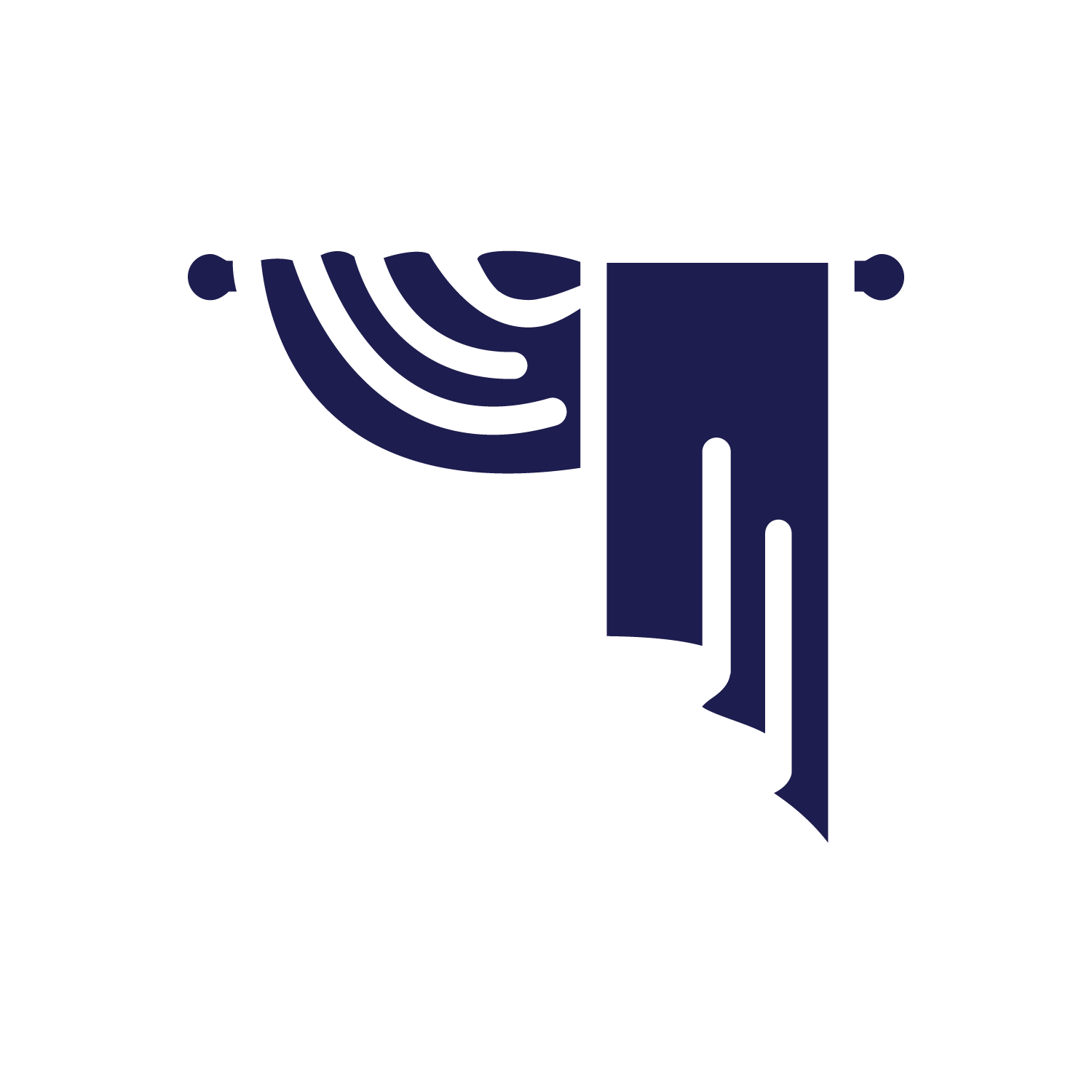 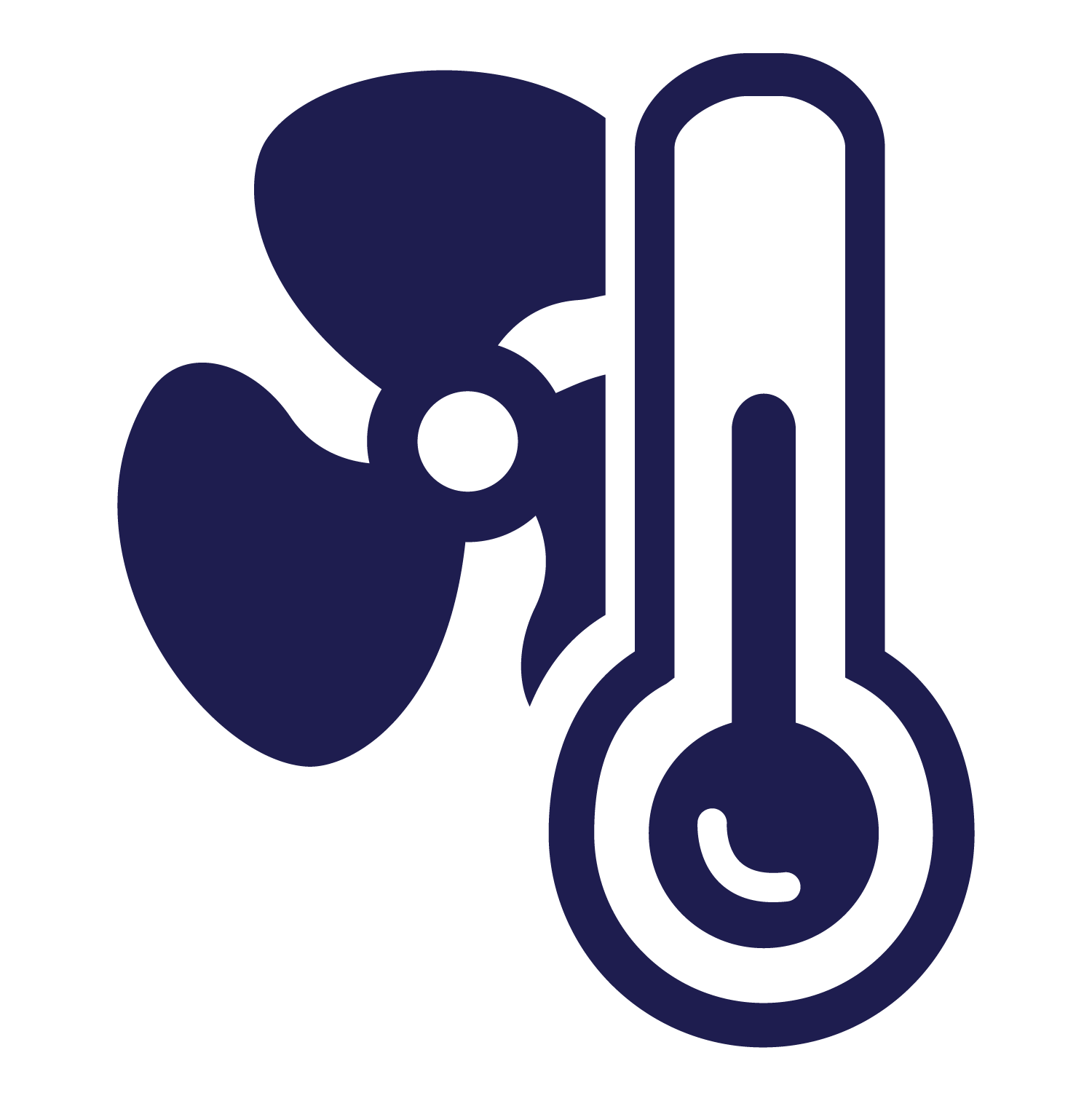 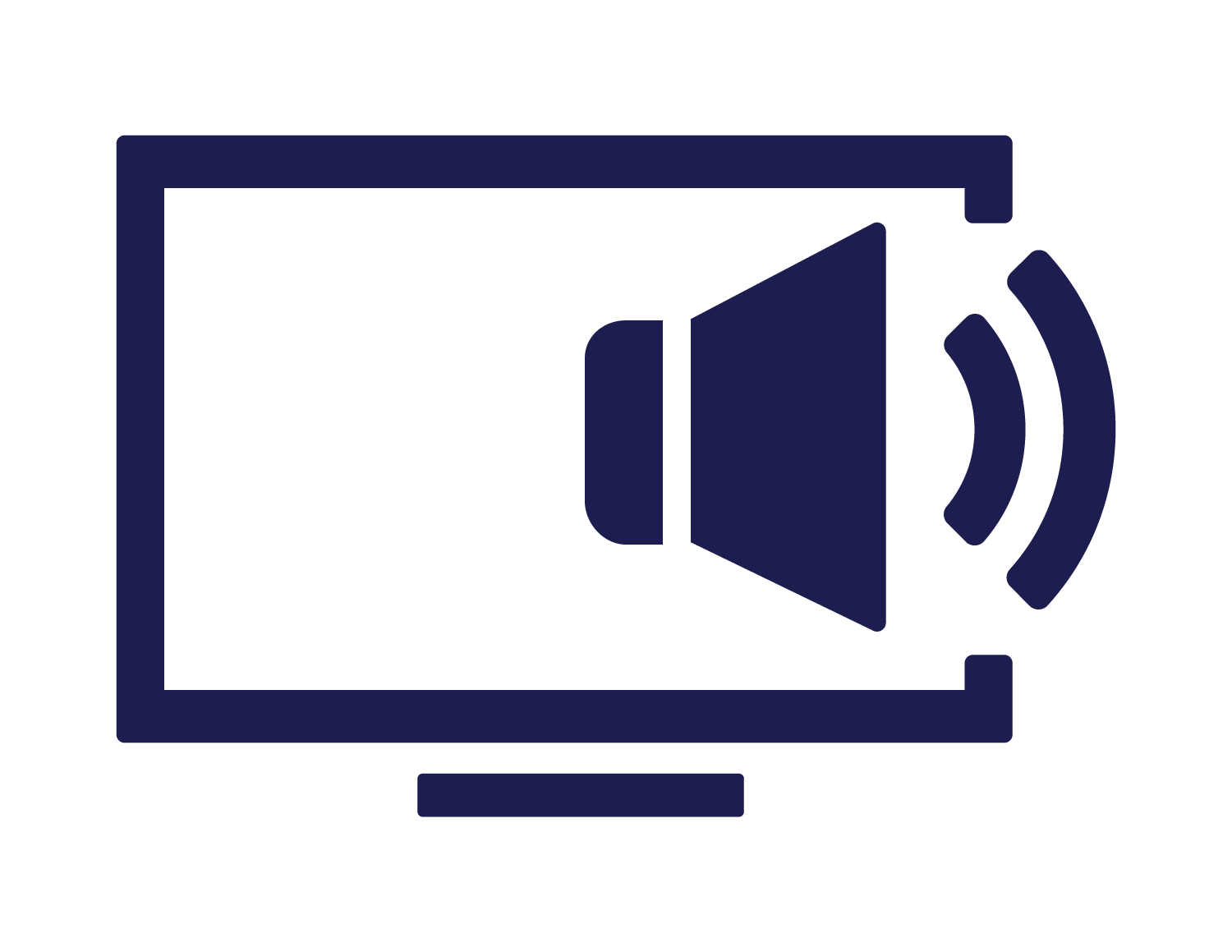 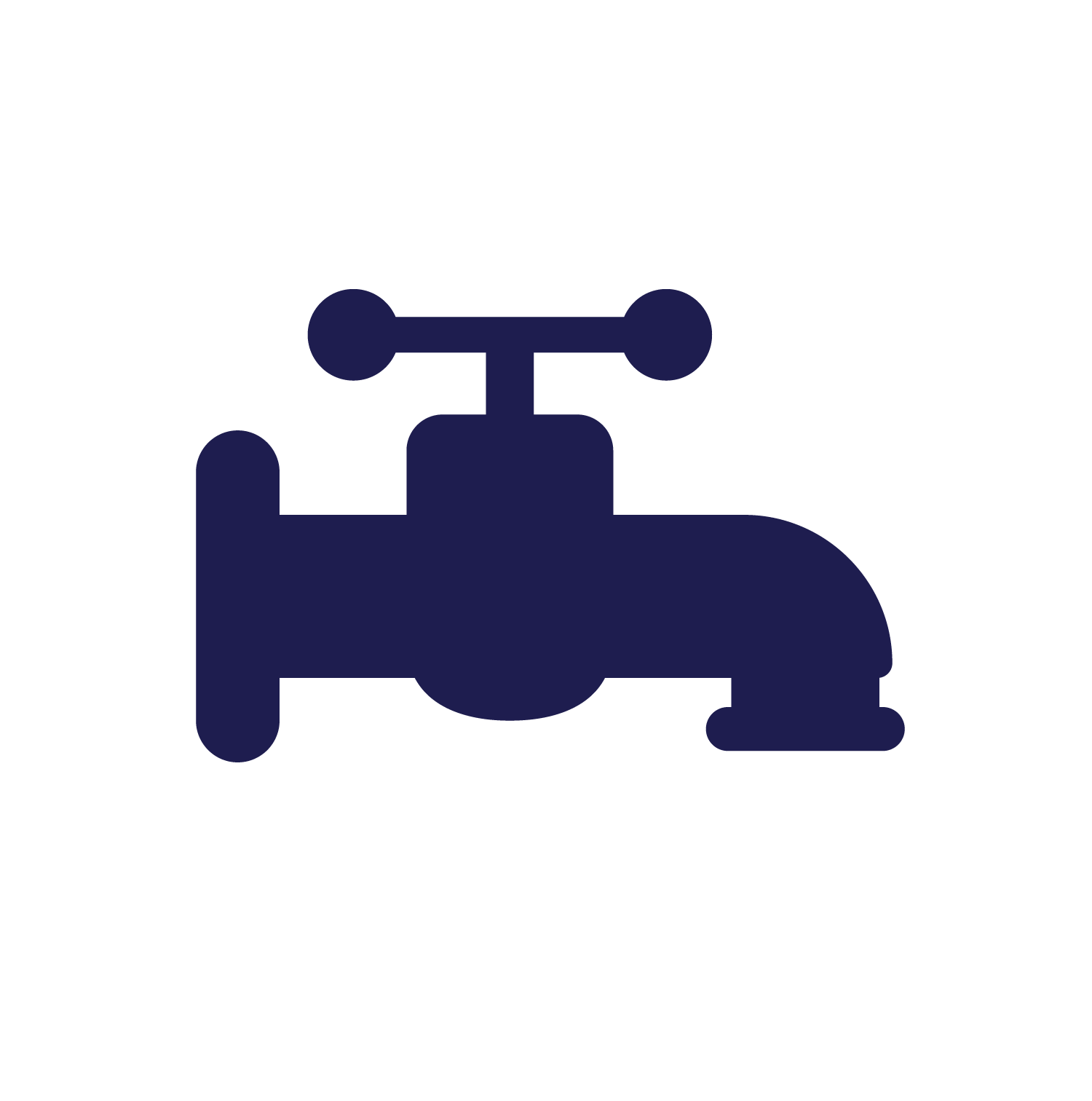 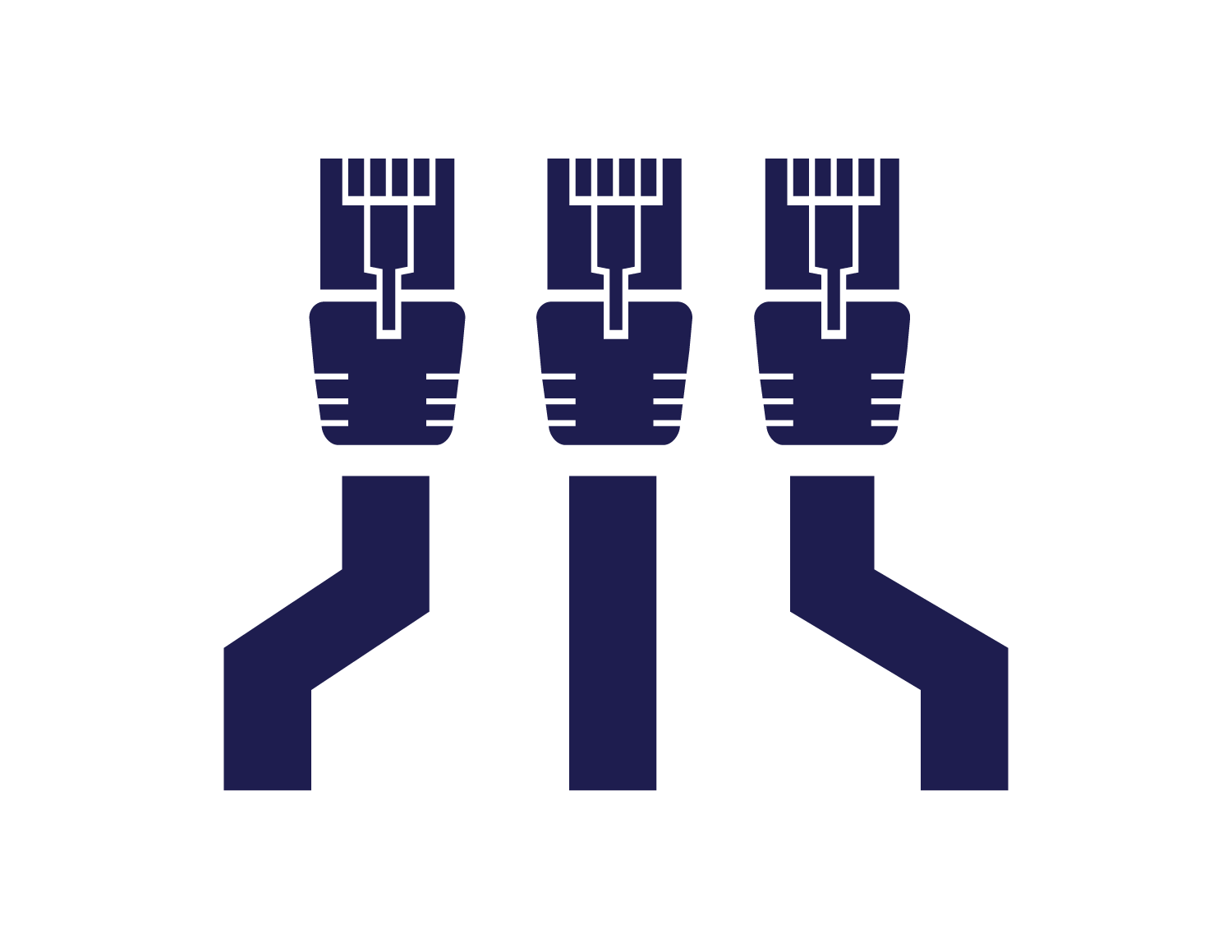